Getting “Extra Credit” for Retroactive Child Support to Third Parties

Your CFL Designation for Divorce Practitioners has given you the financial skills and knowledge to tackle all kinds of cases.  But some of them, like the Florida appeals court case of Julia v. Julia, require close attention to all the details for a successful outcome.

Among other issues, the case resolved the problem of whether the father of the child involved in the divorce should pay retroactive child support. He appealed the trial court’s ruling because he had already made mortgage payments on the home where the child lived pending the divorce. Under Florida law, the supporting parent can get credit for “actual payments” made to the child or the other parent.

The Julias first married in 1991 and divorced in 1993.  They remarried in 1994, and during the second marriage, bore four children.  After their separation in 2010, their divorce went to trial in 2014, when three of the children were still minors.

In the trial court ruling, the parties’ collateral child support commitment was an 80/20 split rather than a 60/40 split applied to the regular child support obligation.  Also, the court concluded that Juan Carlos Julia must pay retroactive child support, though he had made mortgage payments during the divorce.

Regarding his mortgage payments, the trial court hadn’t taken them into account.  In Florida, the supporting parent can not only get credit for “actual payments” made to the child or to the other parent, he or she can also receive credit for paying a third party for the benefit of the child, such as housing. The court considers these payments “in kind contributions for support of the child support guidelines.”

Without any ‘logically established rationale’ for the disparity in the allocations, that portion of the post-judgment order was in error.”

The judge sent the decision back to the trial court to let it give the rationale for the difference in collateral support ratios, or divide the expenses using the same percentage as the regular child support allocation.

Complex trial matters like these require solid financial skills.  Get all the knowledge you need to set you apart from other family law practitioners with a CFL™ Designation.  Request our free information packet today!

And don’t forget about our upcoming webinar: 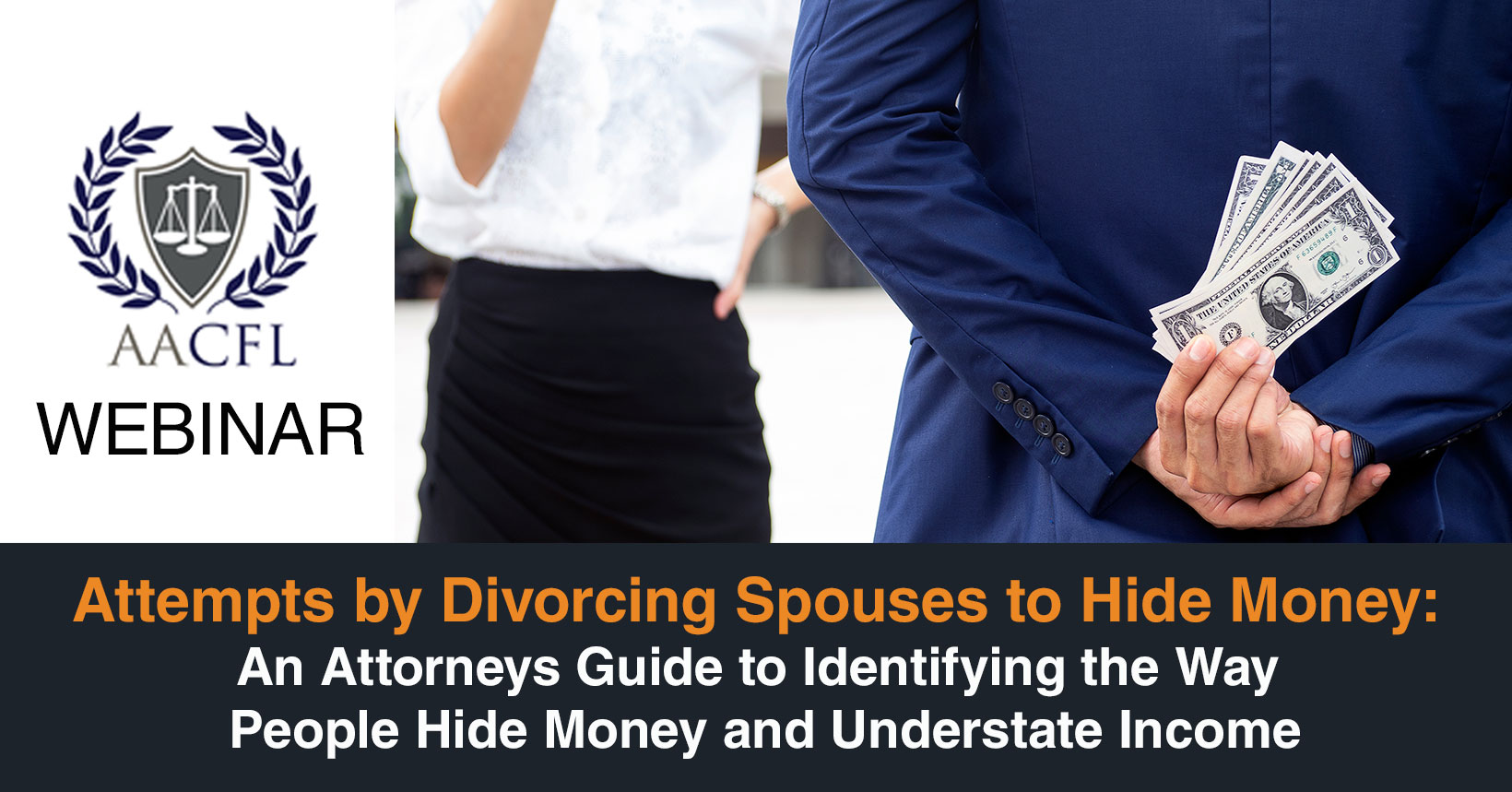 Attempts by Divorcing Spouses to Hide Money: An Attorney’s Guide to Identifying the Way People Hide Money and Understate Income

Learn the not-so-obvious ways divorcing spouses hide money, shield assets, and misrepresent business income.  Find out what you should know to win more cases and stay ahead of your competitors. Save your spot today!